In the bustling city centre, Old Market is steeped
in History.

Old Market’s history begins in the 13th century as the location of Bristol Castle, Lawfords Gate (a prison) to the East of the castle marked defence boundary to the City. Until the English Civil War saw the castle demolished. The opening up of the route into the city meant Old Market became home to a widening range of trades. The well-off built townhouses in Old Market Street and West Street. While in the side streets leading off to either side the artisans crowded in. 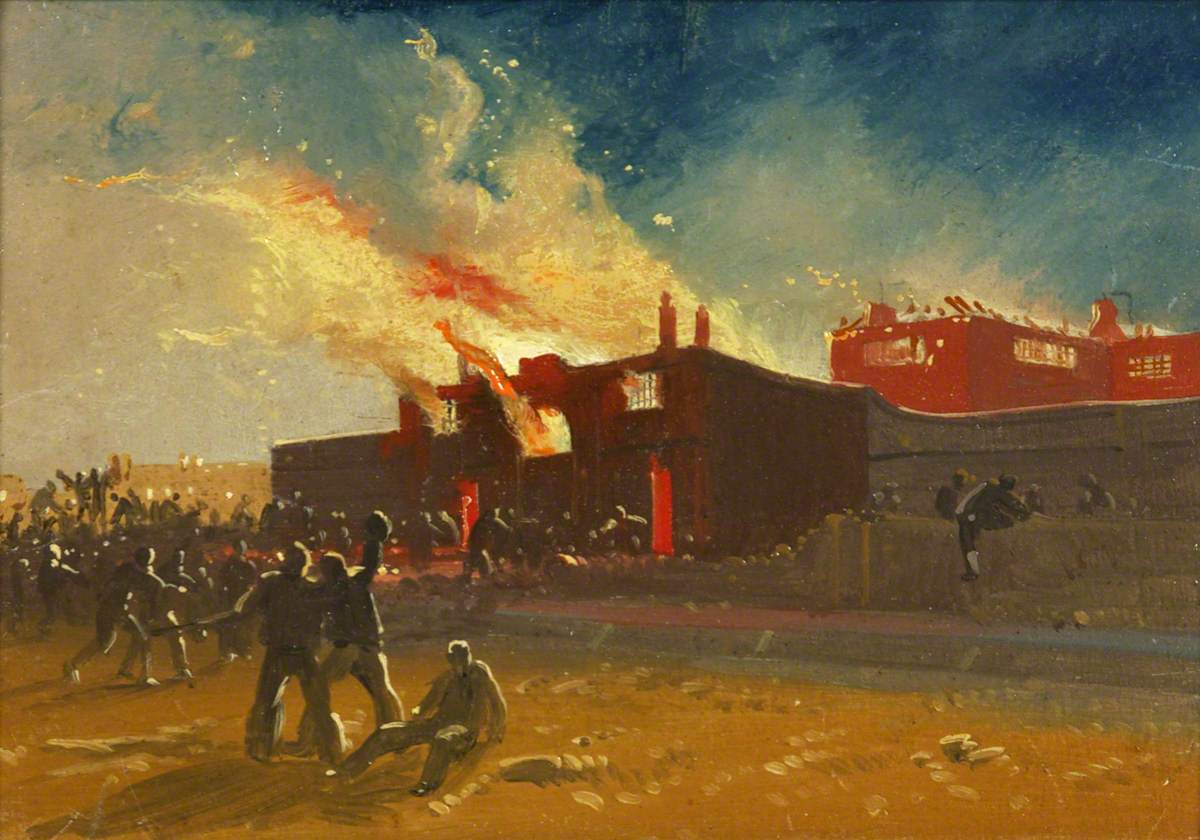 The burning of Lawford’s Gate in 1870

In 1932 a crowd of 4,000 strong protestors took themselves to Old Market in order to protest the Governments decision to cut benefits by 10%. Residents of the city were outraged at the decision which impacted those most in need and took it upon themselves to show their dismay. Whilst the country was in the deepest depression yet, Bristol had over 28,000 unemployed. Over the five years that followed the riots, unemployment fell to 11,000. 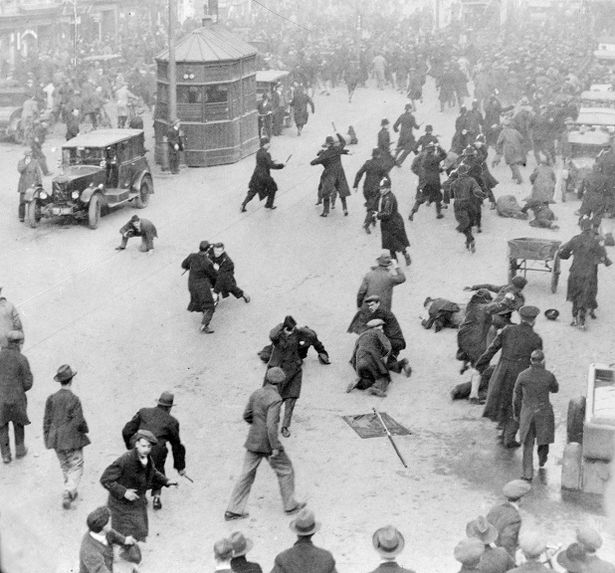 Another significant feature of Old Market’s history is during WW2, over 300,000 American soldiers were based in Bristol. With a significant amount of soldiers being based in Old Market – more specifically the old drill hall. In December of 1942 Old Market faced another incident with series of fights and stabbings. Southern American soldiers were growing frustrated with the increase in Black men joining the war effort which incited great jealousy in white Americans. Unfortunately, America’s Jim Crow laws were implemented on those soldiers fighting overseas, little could be done to protect against the racism experienced by those serving for the US army in Bristol. 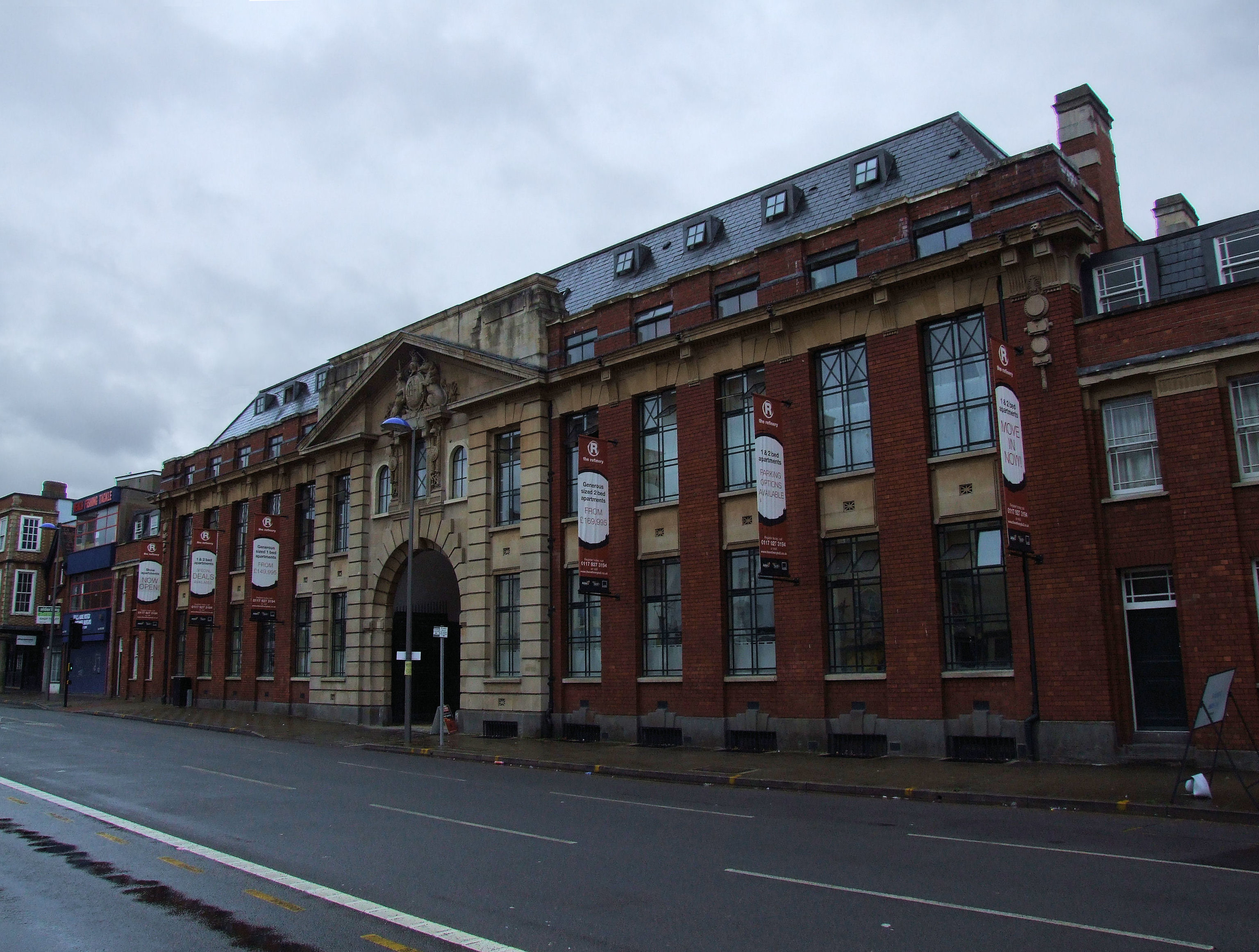 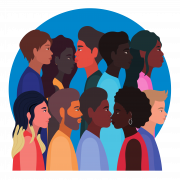