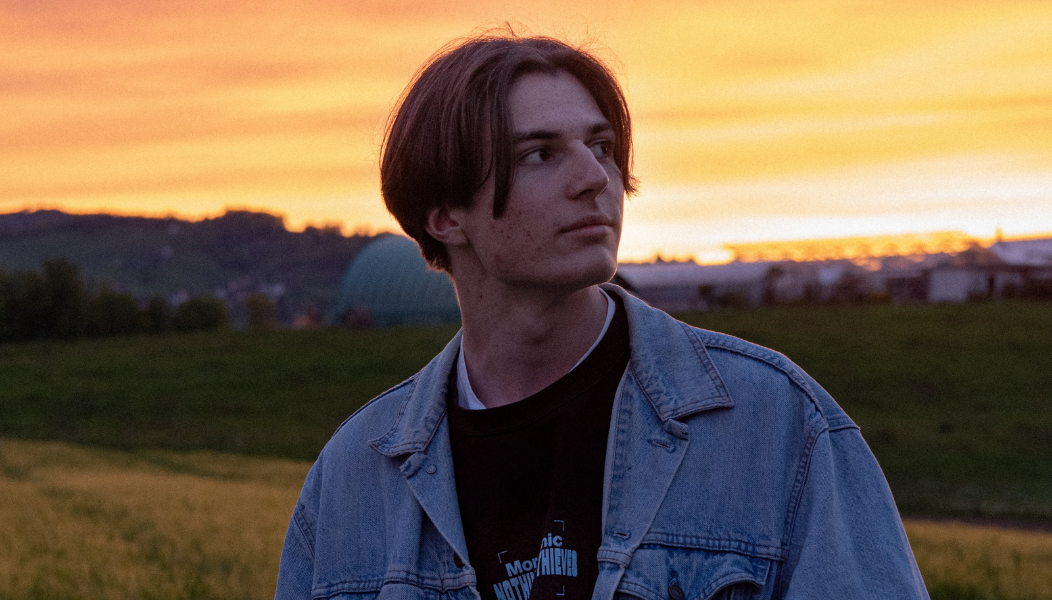 The presenting issues Max had was around a lack of routine in his life. Max had moved around a lot in his early life due to being in care and eventually when he had his own space in supported accommodation he fell into a habit of sleeping very late and waking up very late losing his sense of time and structure of a day. This has caused Max to lose motivation to do anything other than game all day and night and sleep at unhealthy hours and for unhealthy durations.  He was not interested in college and work at the time I met him.

The initial work with Max was just centred around meeting Max and having short but stimulating conversations. The review assessment paperwork allowed me to ask some questions to Max which help build conversations about some underlying feelings and emotions. An example of this was when Max expressed ‘Independence’ as one of his values and realised employment and earning money will help him attain this value.

We also did some DNA-v work and a few months into meeting me, Max tapped into his Discover by applying for a college course which after the interview he rejected, however it was a massive step forward for him. We also done regular work around Noticer and Advisor to help separate helpful and unhelpful thoughts to help Max move forward with his thinking. Max attended the Reboot drop-in sessions in North Somerset a few times which was a positive step towards leaving the house and meeting other young people.

Since then we have identified his strengths and weaknesses and helped him get a job where he is now working part time. Max has shown the ability to think and work with his Advisor from the DNA-v model. He has shown tremendous Self-will and Character to get himself out of a routine which he was stuck in for so long and get himself into part time employment where he is now interacting with other people and working towards his goals and values of being independent.

Working with Reboot meant Max’s health and well-being has improved significantly as his day is a lot more structured as well the fact that he is earning money in a job now. His chances of finding work in the future and going into other job roles has also improved as he can include his current role in his CV and use the current skillset he is developing to widen his job search.

A quote from Max:

“I feel like I am able to get on with stuff better now even though sometimes I might not feel up to it and I don’t think I’d be working in this job if it wasn’t for Ibrahim’s help.”

A quote from One Stop Manager (Max’s employer):

“Max has been with us for 3 weeks now and has done well to integrate into the team. He is keen to learn and is improving on his customer interaction and confidence with each shift.”