Kingsley hall has been a pillar of the Old Market
community since 1706.

Built initially as a family home during the Georgian period, the grade 2* listed building is the only Bristol example of urban architecture which is more common in southwest towns. Kingsley hall neighbours the majority of Bristol’s oldest buildings alongside over sixty listed buildings. Kingsley hall remains to be one of the last two remaining houses jettied over the pavement amongst the city.

The area of Old Market was named a conservation area of national significance in 1979, an ancient marketplace developed initially outside the walls of Bristol castle. For centuries, Old Market was the main route to London.

Kingsley hall has served many uses to the local community over the four centuries it has been in use. During the 19th century it was occupied by the East Bristol conservative party and later occupied by the independent labour party who renamed the building in honour of Christian Socialist Charles Kingsley. 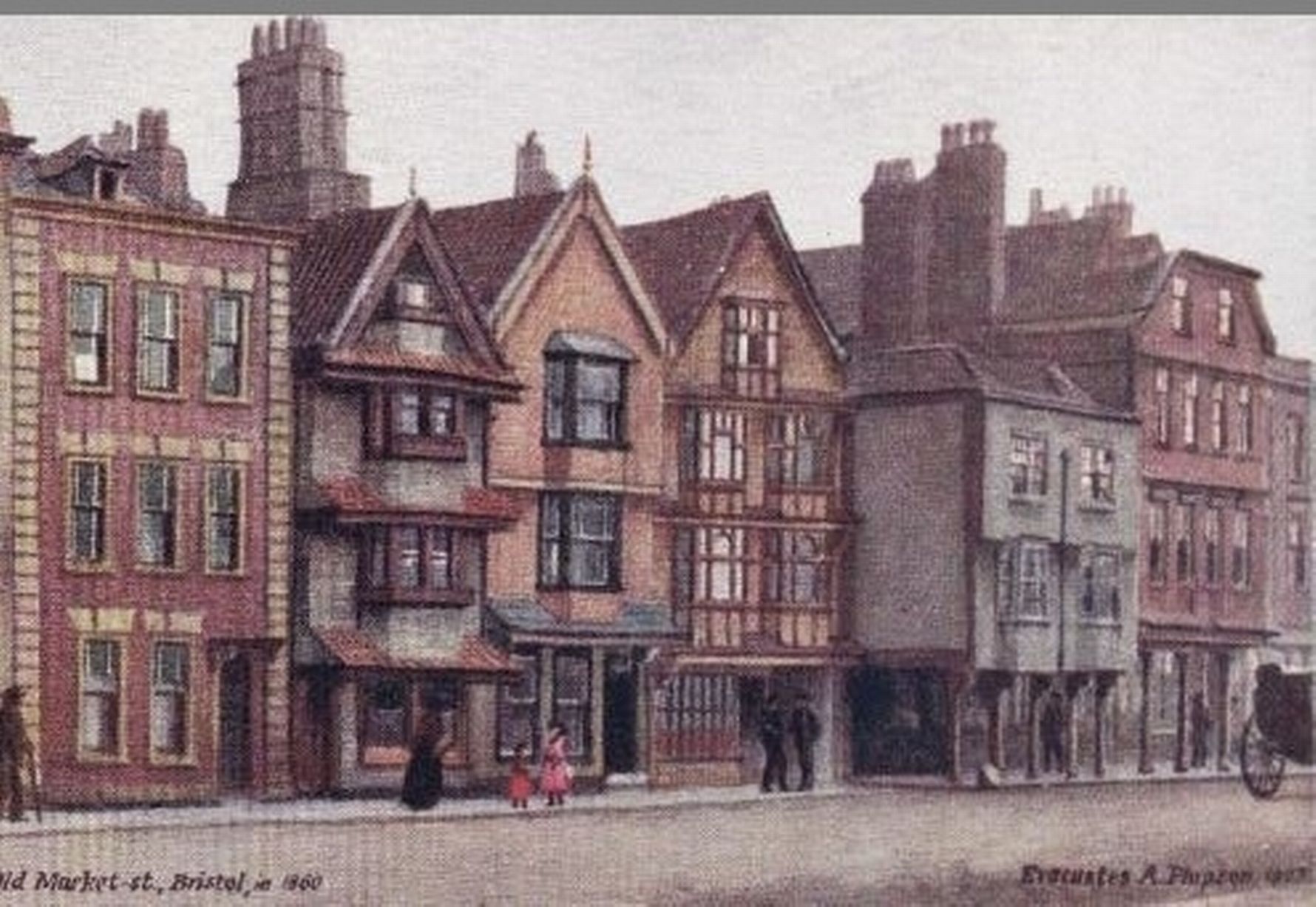 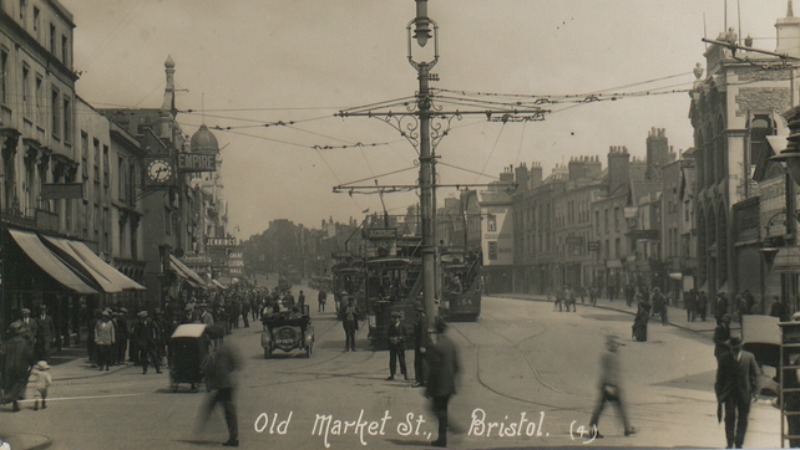 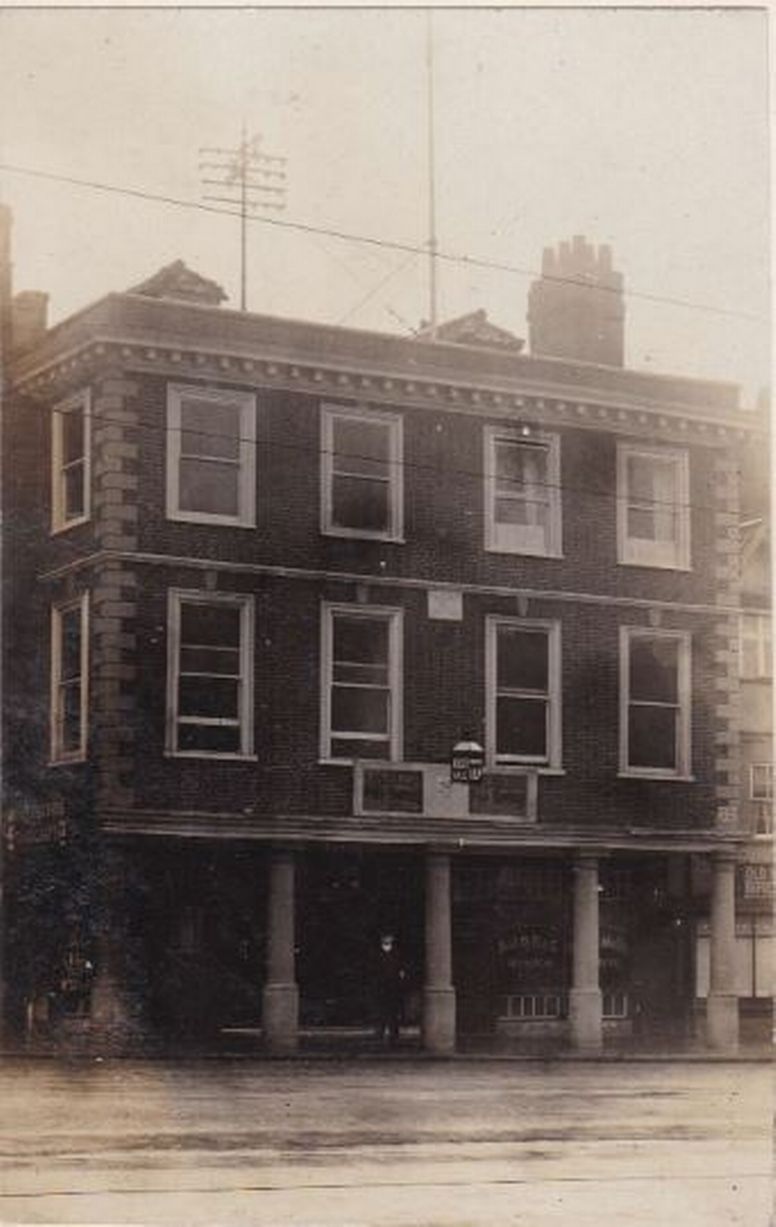 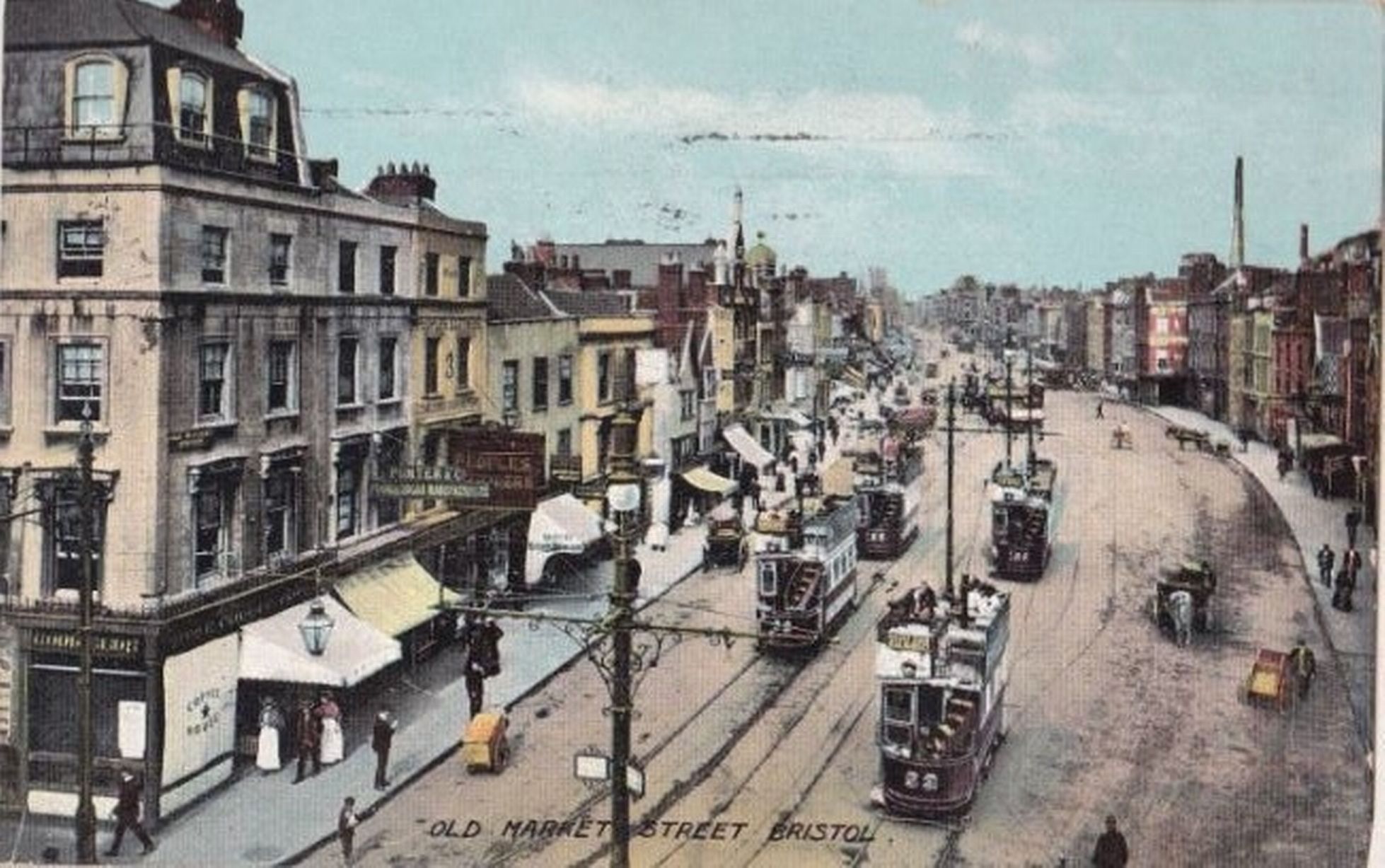 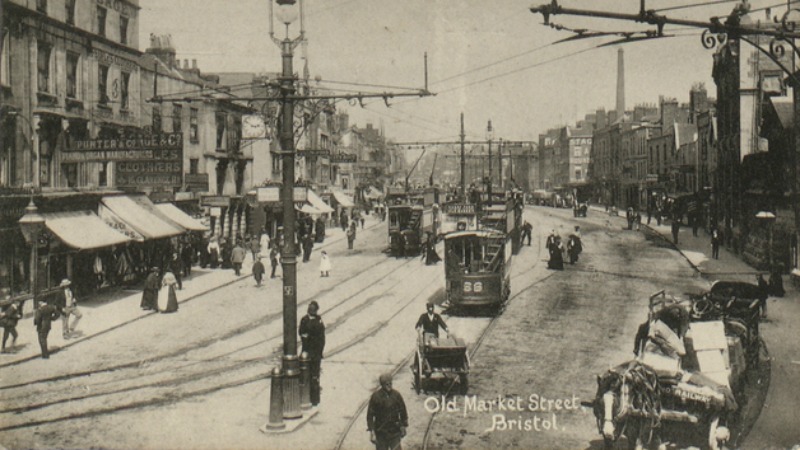 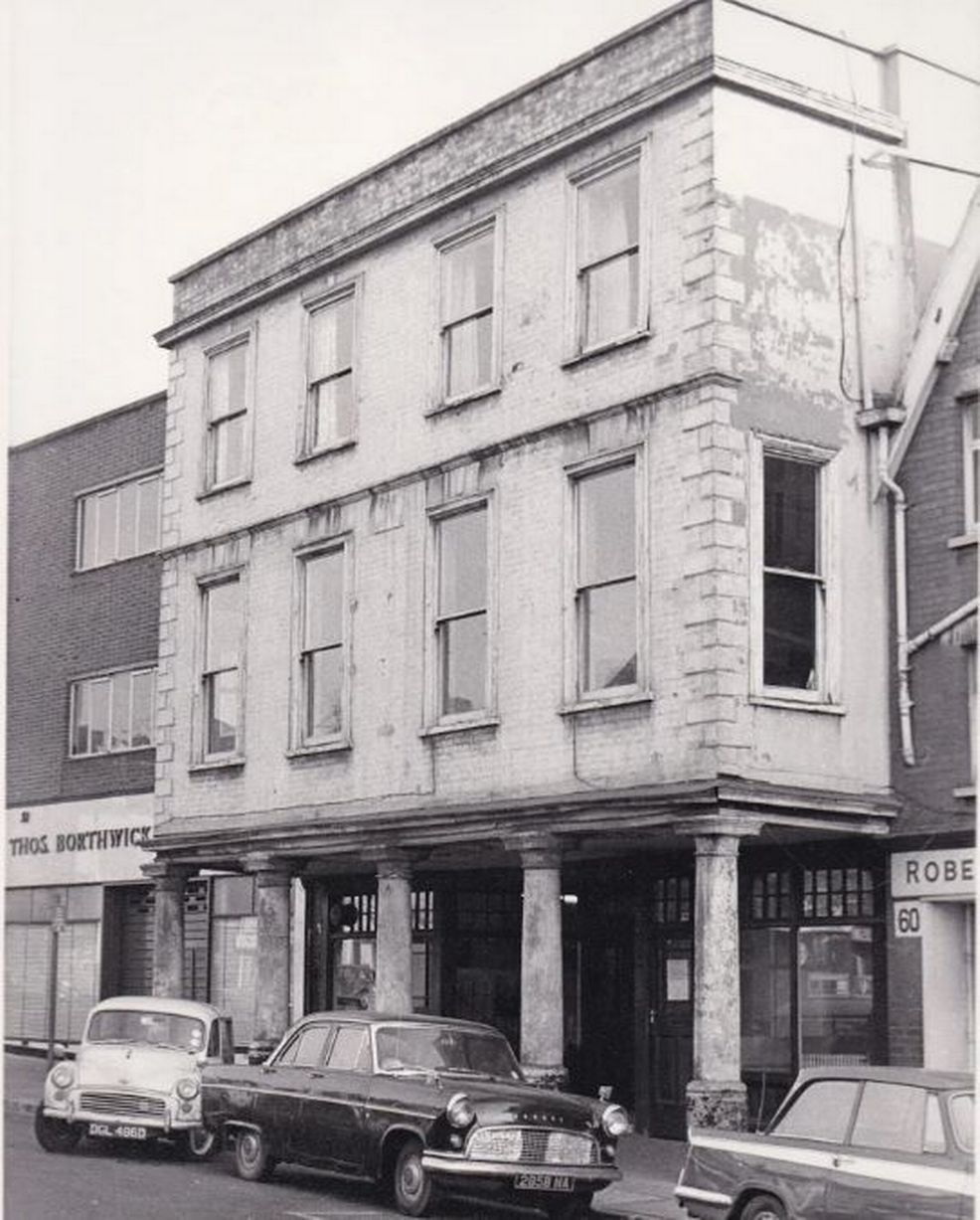 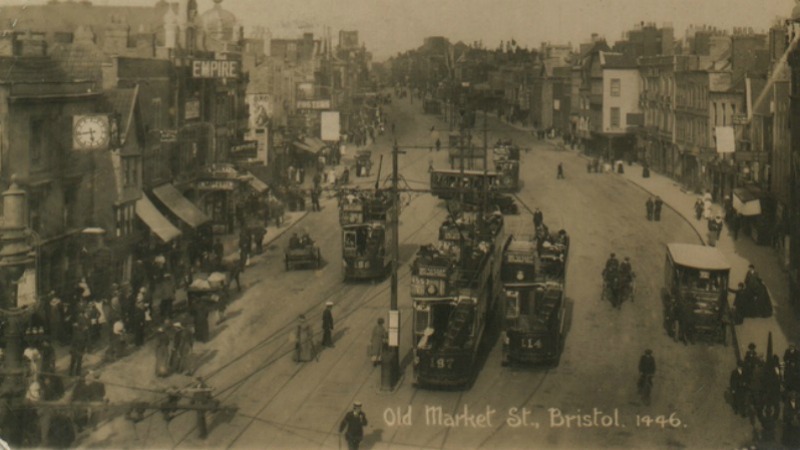 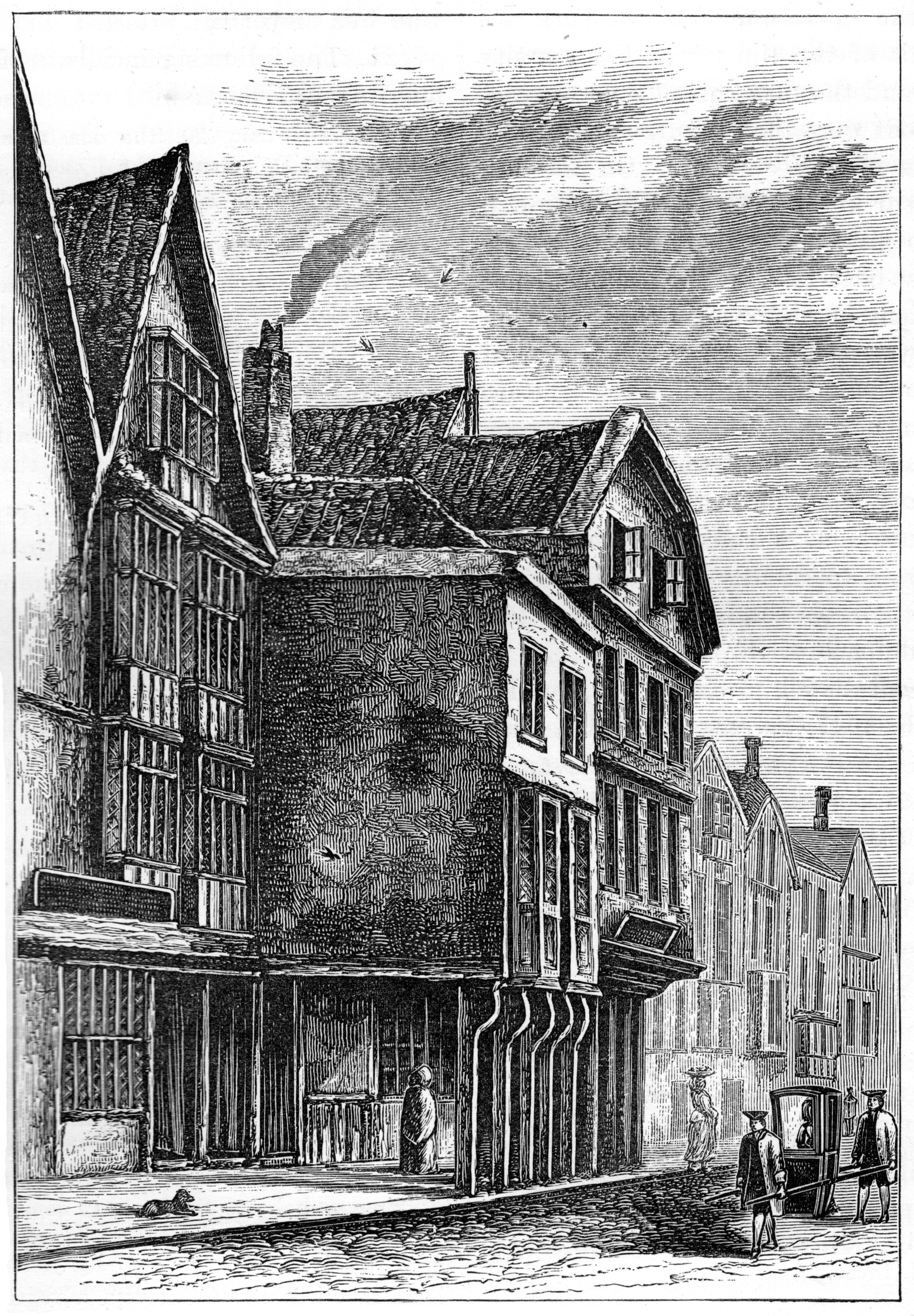 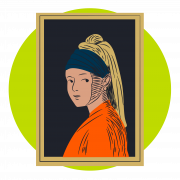