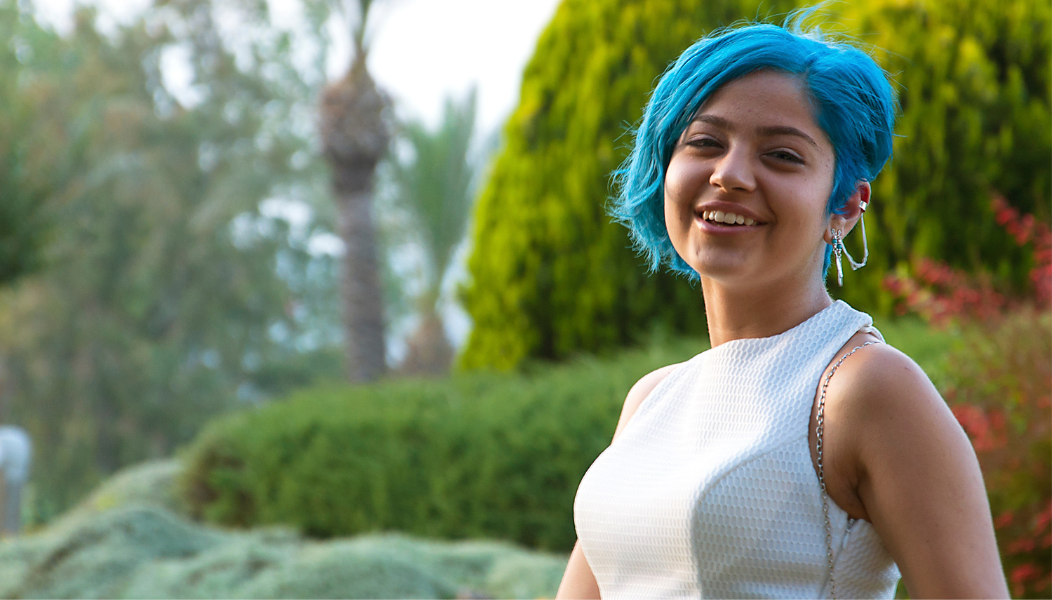 Why did Katie need support from 1625ip?

Before meeting Katie, we were told by her social worker and other professionals that she struggled to engage with professional support. She didn’t reach out for support, didn’t answer text messages or phone calls, and sometimes didn’t answer the door. Fortunately, the Reboot West project allows the time to build solid foundations for relationships This gives the young people who have experienced so much distrust, the space to trust the coaches, and the time for them to know that they won’t give up on them.

Like so many care leavers, Katie had experienced significant trauma in her life and had built up vast amounts of debt over the years since she turned 18. Katie was hiding away from this, withdrawing from the real world, not going to the GP to get her prescriptions, not even claiming benefits, connecting with no one, making her small world even smaller. She was using drugs heavily and drinking heavily. During this time, often evenings would end in arguments, resulting in concerns being reported by her neighbours. She was at serious risk of losing her tenancy.

How did 1625ip services help Katie be more independent?

The Reboot West coach supported Katie to tackle these challenges one by one. The main barrier highlighted by Katie was that she couldn’t attend appointments on her own. She believed if she went to see the GP and were open and honest about her mental health challenges, they wouldn’t believe her.,. The coach and Katie spent some time using Acceptance and Commitment Therapy to normalise Katie’s thoughts and feelings, to help her understand that after years of trauma and abuse, it was ok to ask for support around her mental health and that she would be supported and believed. The coach helped her to make the appointment, and apprehensively she went alone. This was the first step for Katie in moving towards being who she wanted to be. She attended her appointment independently, shared her story clearly and honestly and was met with support, not rejection.

It’s been an enormous privilege for her Reboot West coach to get to know Katie. Since that initial GP appointment, her coach has supported her to build relationships with the other professionals in her life who she had withdrawn from, her Universal Credit coach and her housing Officer can now chat together over a cup of team, constantly moving things forward in a positive manner.

What’s in store for Katie now?

She’s rebuilding her life, she’s proud of her flat, decorated, and working with her coach has been successful in getting it filled with furniture. Her garden is now a space where she can relax and breathe and feel peaceful. The Reboot West coach supports Katie to develop her learning, both around her well-being and education, so that she “can do something meaningful with her days”, in Katie’s words. She’s always wanted to help other people, and now she can.