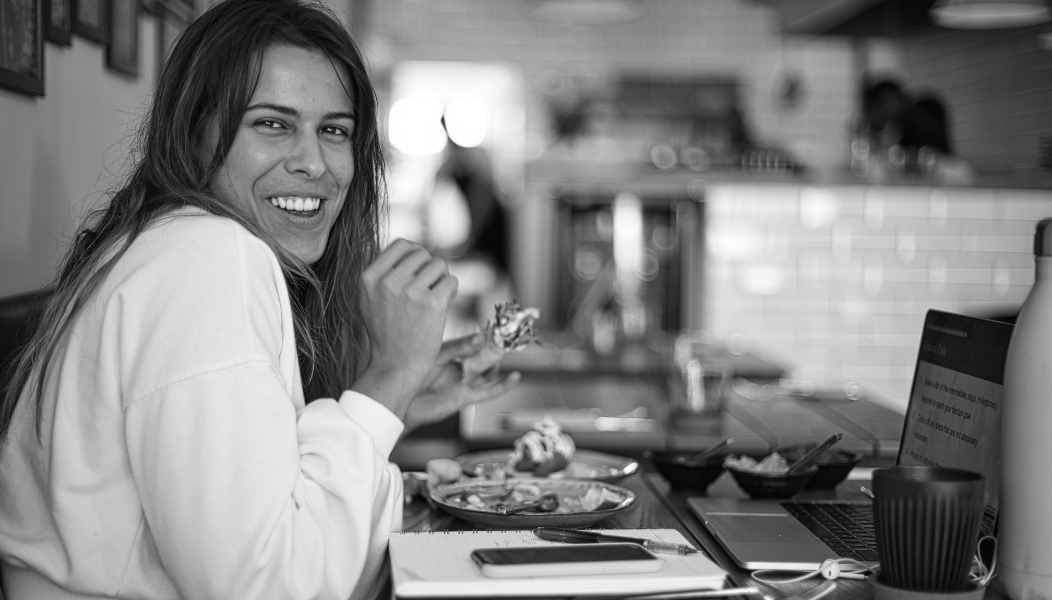 “Future Builders gave me the hope that good things can happen, I didn’t have to stay in that situation.”

Why did Alex need support from 1625ip?

Alex was living at home with her parents but they had a difficult relationship. They often argued which was impacting Alex’s mental health. She had finished her college course and wanted to work in a care home however her mum was not supportive of this which caused more of a strain on their already strained relationship.

Alex said, “I was worried the situation with my parents was going to drag me back to a dark place, I had felt really low in the past, and I think I would have gone back to that.”

By the time Alex contacted 1625 Independent People, she was sofa surfing at a friend’s house but didn’t feel safe there.

Alex went to Bristol Youth MAPS to get some housing advice. She was told about Future Builders, a project offering affordable housing for young people in employment.

How did 1625ip services help Alex be more independent?

Alex was offered housing and, after completing some tenancy preparation training with 1625ip, moved into a room in a shared house. Alex says, “It made a big difference, having my own space. Things weren’t weighing me down so much, so I had more motivation to do stuff.”

Alex and her Future Builders worker made an action plan together. Alex’s goals were to get into care work and work towards moving on to her own place. Alex engaged well with the support offered, learning how to budget for rent, manage disagreements with her housemates and saving for a future deposit in her own tenancy.

With some support to get her CV up to date and practice interview skills, Alex was offered a position with a local nursing home. She had to work long hours and learn quickly. It was challenging and tiring, but Alex really enjoyed her new job and was now earning a good income.

What’s in store for Alex now?

After seven months of living in her shared property, Alex was offered a studio flat with a community housing scheme close to her work. Alex was able to pay the rent and deposit up front, having saved hard. She now has stable, affordable housing for two years.

Alex says “Future Builders gave me the hope that good things can happen, I didn’t have to stay in that situation.”

The most important thing for her was “being supported in what I wanted to do, not what other people wanted me to do.”