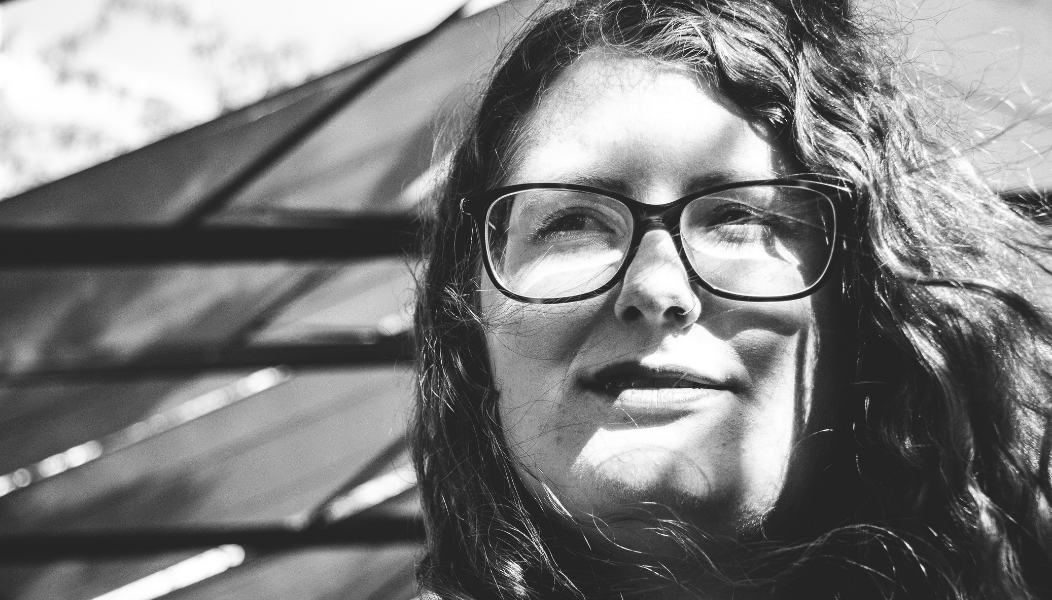 A story of supporting a care leaver, a young person with complex mental health issues

Jane is a 19-year-old care leaver with a complex history of mental health issues. From the age of 13, Jane has been under the care of the Local Authority. She received a high level of support from CAHMS and was considered to have Emerging Borderline Personality Disorder. Jane frequently self-harmed and, while in crisis, she attempted suicide on more than one occasion. From the age of 16, Jane was placed in an independent residential property and provided with a 24-hour care package. When Jane turned 18, she found the transition to Adult Mental Health Services particularly challenging and she therefore disengaged. This coincided with a dramatic reduction in the level of support she received from social services and her residential care provider. It was at this stage that Jane was referred to 1625ip as a candidate for the high support flats in order to promote a positive move on to independent living.

Janes lack of support around her mental health issues have resulted in her developing her own coping strategies – these are not always very well considered or appropriate.Jane can quickly become overwhelmed, tired, and despondent and unable to cope with simple tasks.She describes feelings of high anxiety, which hinder her from being able to cope with everyday situations such as catching buses, attending social events or attending appointments.Jane’s inability to manage her mental health effectively has resulted in her feeling scared of being alone, even for short periods. Consequently, she relies heavily on her boyfriend to act as a caregiver. This has put intense pressure on their relationship, which is resulting in issues of control, and fear of rejection.It also means that Jane frequently feels the need to stay with her boyfriend out of county boundaries and is unavailable for support sessions.

Janes’ mental health has been a barrier to her sustaining her college course.When we first met Jane, her attendance was poor, and she was struggling to cope with submission deadlines.Jane also had a tendency to act on impulse and this often put her in financial difficulties and she struggled to budget.

The 1625ip support worker met with Jane to assess her needs and develop a support plan. The goals and tasks included things such as; building a supportive relationship in which she feels safe to communicate and ask for help and assisting with move on into her current flat. Jane was accompanied to purchase essential items for the flat and her responsibilities as a respectful tenant was explained to her. Her support worker helped her to set up her utilities, change her address with her bank and benefits, and importantly, included helping her to integrate into the local community, familiarising her with her local surroundings and facilities. Jane was provided with support to help her to sustain her college placement – this involved liaising with college tutors and arranging meetings to discuss extensions to coursework deadlines and the provision of specialised help to assist Janes learning. The aim of the support worker was to enable and empower Jane to access services herself, this included attending doctors’ appointments, mental health appointments and meetings with her social worker.

Working with 1625ip has helped Jane to grow in confidence and better understand herself. She is taking charge of her own mental health and developing a healthy routine, which involves regular meals, sleep and exercise. Jane has become aware of the triggers that send her into crises and she is developing her self-help techniques to manage the emotional turmoil.Jane is currently working with her support worker to look for an appropriate education, employment and training, placement, but is being selective to ensure that she is not set up to fail and able to sustain and succeed in her placement.Jane continues to grow in her independence, is having less crisis, is getting the support for her mental health that she needs and maintaining her college course.