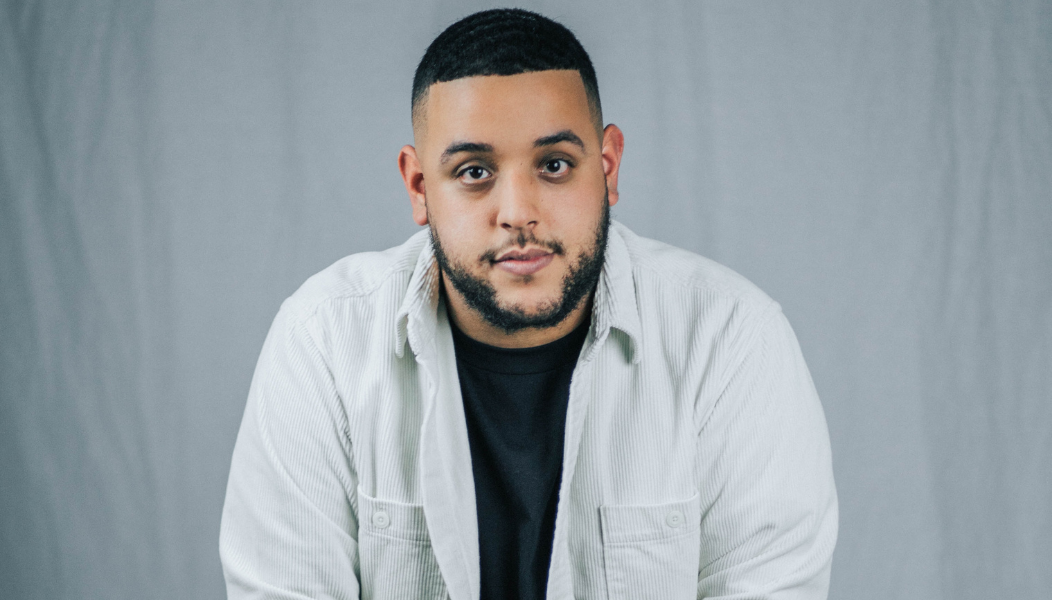 A story of consistent and long-term support from 1625ip through different supported accommodation, financial management support, volunteering at 1625ip and training opportunities.

Having been rejected from the family home as a teenager Ben was in care but because of his age at 16 he was homeless and came to 1625 for help. He stayed a time in St Georges House, then a dispersed shared house before eventually displaying independent levels skills to move to one of our self-contained flats.

Ben fell into financial troubles whilst trying to balance his own life and his family’s troubles. He took on board all the support and advice given from 1625ip’s Cashpointers service and was able to get support from another local charity who helped him pay off his utility bills. This enabled him not only to get back on top of his finances but also gave him some relief to the stresses and strains of what was going on around him. He requested their contact details, so he could write and thank them for their help.

This is a young man who through much family destruction and hardship remained strong and supportive to them. They relied on him through arduous and testing times, he found his siblings the support they required when it was beyond his abilities. Ben stood by them with courage and bravery. He never complained and always put them first even though at times it was extremely tough he remained loyal and assertive to their needs.   He found a way to maintain his own sanity throughout this and instead of following a negative path of temptations he threw all of his focus into his dance and volunteering at 1625 Independent People.

Ben is the most humble and polite young man and insists on doing things for himself. He has a tremendous ability to remain able to cope with his troubles and still retain politeness, integrity and honour.

Ben is always willing to take advice from professionals and keen to get involved in things that will help him move forward and develop good prospects for his future.

Ben has since moved out of 1625 accommodation through HomeChoice and has his own general needs BCC tenancy in the area he is most familiar with. He has been involved with 1625 activities and participation such as Youth Board, Recruitment Training and Mentor training, Interview Panel, Meetings with The BCC Thrive Initiative, and attended college to develop his support work for others.

His journey has been a long one for a young man of his age and he is a private person and respectful to his family’s confidentiality.

Ben applied for a traineeship with 1625’s Participation Team 3 months after moving out of 1625ip accommodation and we’re very pleased to say he was successful. He is due to start this next stage of his learning and it will be a privilege to work alongside him.