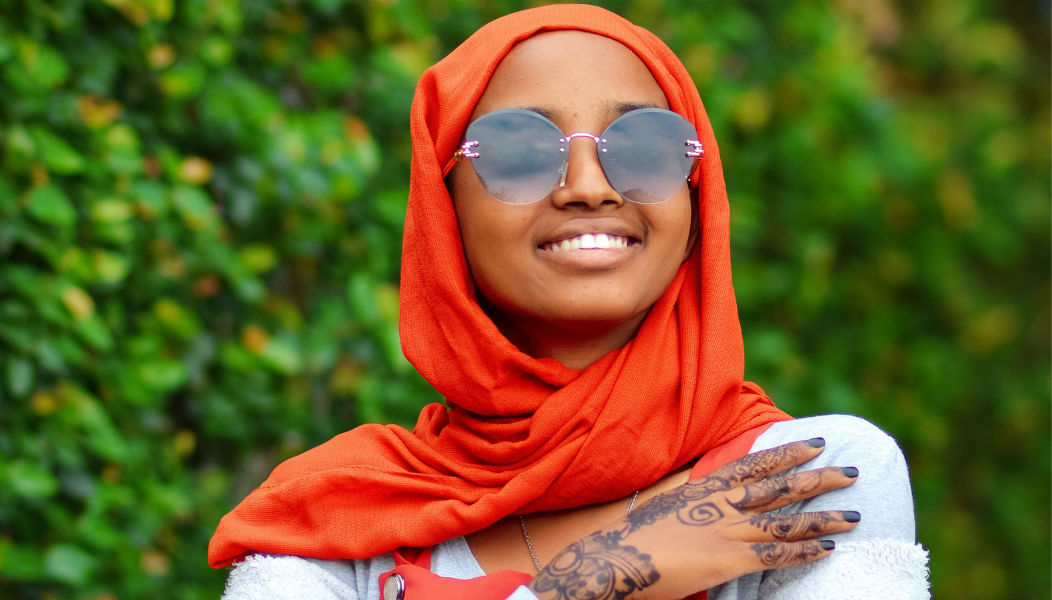 A story of a young person who experienced the trauma of an abusive relationship, who initially struggled to trust support workers. She now lives independently with her baby, and confidence in the future ahead.

Before she came to live with 1625 Independent People, Sophie had suffered a lot of trauma. She had a strained relationship with her family and she had been in an abusive relationship, which caused her to suffer from a depressive episode. Her life was chaotic, and her history meant that she struggled to trust other people, including professionals.

When planning to move into a 1625ip shared house, she was nervous and worried about adjusting to a new environment. Sophie was secretive and tried to hold on to information as it made her feel so vulnerable to share it. Her support worker found it challenging to understand Sophie’s needs, learn her history, and make a plan for the future.

In the house, Sophie would sometimes argue with other people, as she was feeling so vulnerable and emotional a lot and struggling to adapt to the changes.

1625ip took a lot of different approaches to engage with Sophie to support her needs. There was a turning point for relationship when Sophie’s support worker had been able to deal with a couple of support matters that gained Sophie’s trust. Sophie began to notice that she had people looking out for her needs and really did care about her. Her behaviour began to change and she formed friendships in the house and started to go the cooking and drama activities organised by 1625ip.

When Sophie got pregnant, she worked with her support worker to agree on the best plan for her as a mother, and for the baby. They talked about how to care for her baby, how to manage her finances as a mother, and reengaged with her family so that she had a wider support network. She was offered a property to move into for just her and her child.

Sophie has now moved into her property, has had her baby and is very excited about her future. She has managed to maintain positive links with her family and is very grateful for their support. Sophie states that 1625 have been a great help to her when she needed it most, she is grateful to her support worker regularly for sticking by her when she needed it the most.  She feels she has gained a level of maturity and independence that once seemed impossible. Sophie is taking things one day at a time, but feels in control as she has a plan for the future.