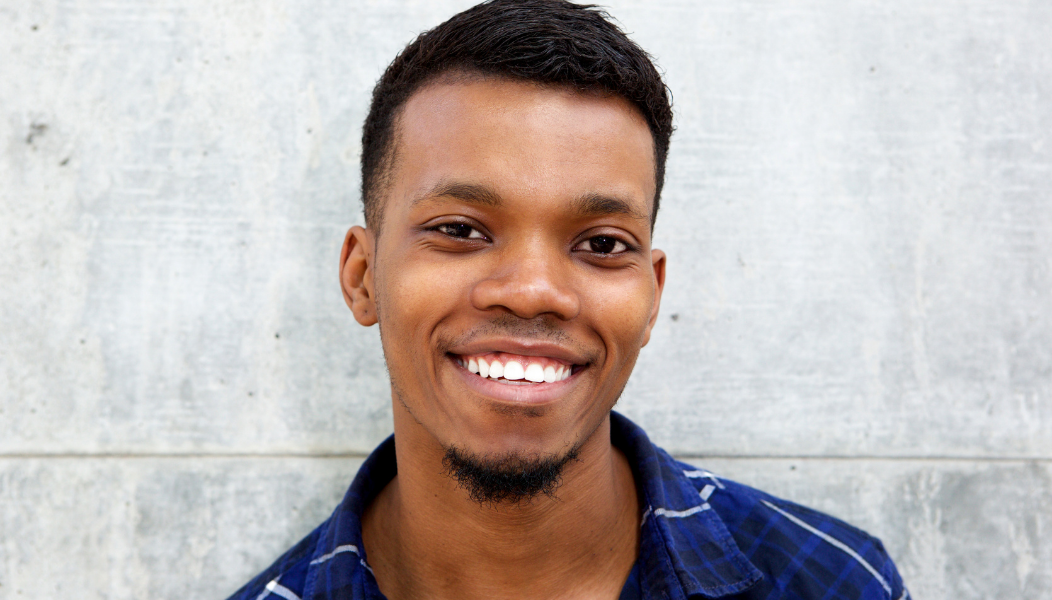 Rohan was feeling increasingly isolated through the COVID pandemic, fortunately, he was supported to find new and exciting work experience to boost his confidence and progress to independence.

Why did Rohan need support from 1625ip?

Rohan was referred to the Reboot West project through his personal assistant over the summer break. He was progressing from his AS-Levels to A-Levels and finding that he had a lot of free time on his hands over the summer break. Rohan was self-isolating with his COVID vulnerable grandparents and was beginning to feel increasingly isolated by not spending time with his friends at college. He wanted to engage in some form of work experience to support his interest in developing computer skills.

How did 1625ip services help Rohan be more independent?

The coach and Rohan began to communicate by using Zoom. They were able to locate some online work experience that he could complete remotely. This work experience supported the ‘Through Care Team’ as part of the council in their IT and HR departments. Rohan excelled at this and was driven to engage in more online communication. The coach then set Rohan up with a Career Mentor from Skyscanner. The mentor arranged video calls with Rohan to talk to him about progression and the future. This inspired Rohan and gave him focus on working towards an achievable goal of full-time employment.

Rohan showed integrity and independence in his work experience and received positive feedback from his supervisor. He showed independence by communicating with his new mentor independently and attending sessions with them.

What’s in store for Rohan now?

The intervention meant that Rohan felt less isolated as he was working remotely as part of a large team which meant he was able to make friends through work experience. He was also given hope, as he was able to look to the future and imagine a life for himself beyond isolation at his grandparents’ home. He also developed new skills that he could return to college in September that impressed his tutors and equipped him for work in the future.

“The support has been helpful in moving forwards in the progression from college to Uni, and the work experience wouldn’t have happened without the support of my work coach.”