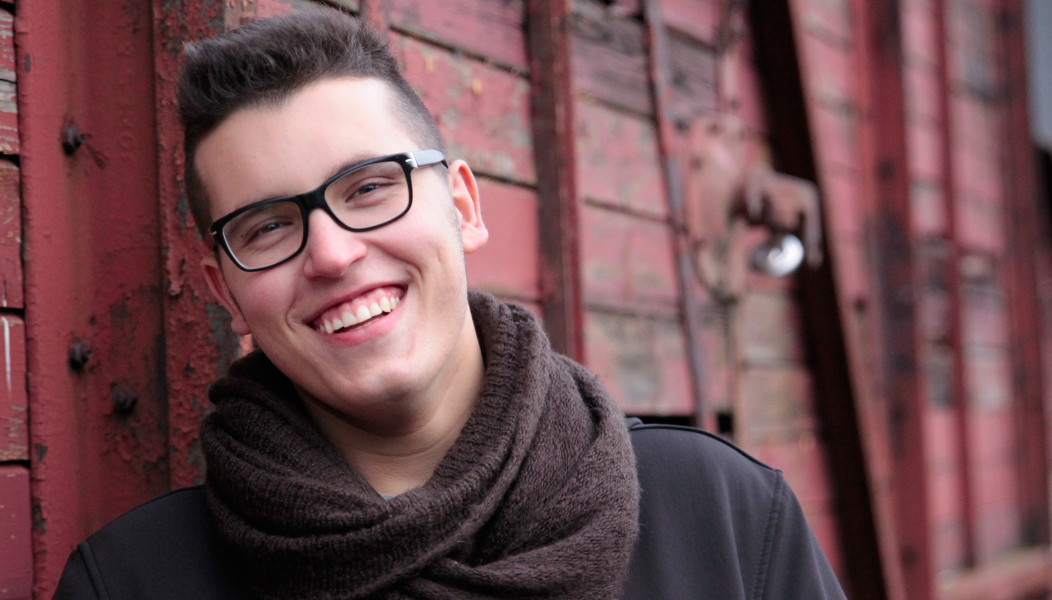 Why did Oscar need support from 1625ip?

Oscar spoke to his support worker about his concerns about his mental health. He lacked the confidence to go out because of his disability and was worried about peoples judgements. His support worker suggested finding Oscar a mentor with who he could spend time, and do things to build his confidence.

Oscar was nervous, but open to giving mentoring a go. His support worker talked to Oscar more about what Oscar would like in a mentor to find him a good match. When Oscar met his mentor, he was nervous but said found his mentor easy to talk to, and they made a plan to meet up again. They have now paid for almost a year now and throughout covid lockdowns.

How did 1625ip services help Oscar be more independent?

Oscar recognised the deterioration in his mental health, was able to talk about this and was open to ideas about making changes to improve how he was feeling. He has been able to develop a very positive relationship with his mentor. Oscar says he and his mentor didn’t talk specifically about his difficulties with his mental health, but Oscar felt that just talking and having his mentor listening really helped him. Oscar feels he can speak to his mentor about difficult things.

Oscar says the most significant difference since having a mentor is his confidence. Oscar says it has “boosted” his confidence to do some of the things that made him feel anxious, such as going to the train station and getting a train. He had his mentor visited Bath on a train together and Oscar now gets trains regularly on his own to meet with friends. Oscar says he is able to ask for help at the train station, and previously he would worry about people judging him for his disability.

Oscar and his mentor went along to the climate march in Bristol. The crowds made Oscar feel anxious, but he felt pleased that he managed to stay for the speeches.

Overall, Oscar is really pleased that he feels more confident to go out and do things now, which positively impacts his mental health.