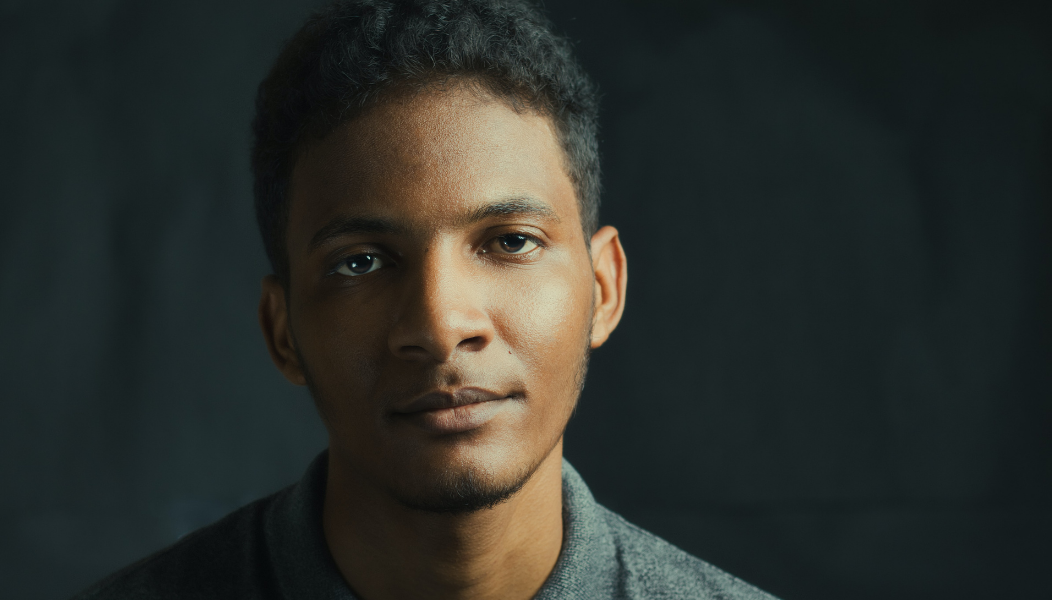 The story of working to build a positive relationship with an asylum-seeking child, who has experienced trauma and struggled to trust and engage with professionals.

Noor is a young Sudanese person who was moved to a foster placement, at the age of 16.

By nature, all the Unaccompanied Asylum Seeking Children (UASC) young people we work with arrive in the UK without family and often traumatised from what they have experienced both in their home country and on their journey to the UK.  Through their journey, they have needed to be resourceful to acquire what they need to survive.

Despite all this, the majority have great respect for their elders, which is most likely cultural. They have negotiation skills and the ability to build working relationships with. They are also highly appreciative of the support.

However, Noor would come across as lacking these skills, and due to this, others found him difficult to build positive working relationships.

1625p’s Unaccompanied Asylum Seeking Children (UASC) Support Worker would meet with Noor regularly and offer him support whether he would accept this or not. A key was being consistent and not allowing his behaviour or attitude to affect how we worked with him.  The 1625ip UASC Worker was prepared to tell him when he was being unreasonable, but, would return the next time and treat him with respect and offer him the best support.

We introduced him to other Sudanese young people that we supported, so Noor could witness these positive relationships and he could also hear from them what support was available.  His Support Worker would go into College where Noor attended, on a lunchtime most weeks, to be available for him and so he would witness the conversations the Worker would have with other UASC, who would always gather around and want to talk to the Support Worker. This helped Noor see him as someone of value that could help him.

His Support Worker would listen to Noor and be patient with him. Noor maintained a near-perfect attendance at college and built good relationships with his peers both from the Sudanese and the refugee community.  This demonstrated that he was not completely closed and could be reached and engage.

The intervention has been the real difference in the continuation of a working relationship now a year and a half in length, in this time he has had 4 different social workers.  The way his Support Worker has worked with him has helped him to understand that people can be on his side.  Noor has now received his Leave To Remain visa, he lives in supported accommodation and has recently started his second year at college.