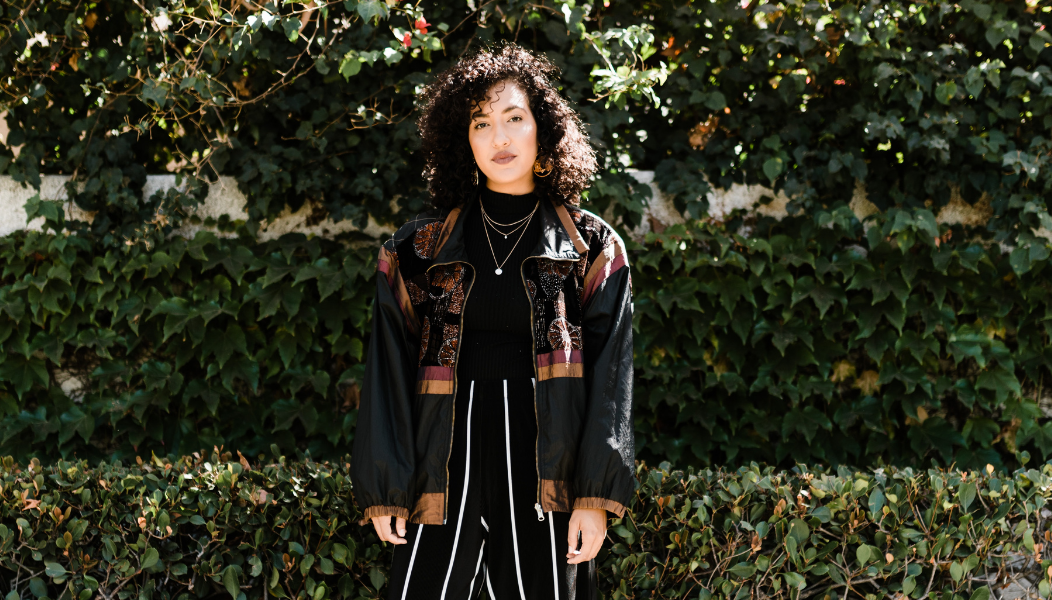 I am proud of myself and how much I’ve achieved

Kayla has a strong work ethic and was already in work but was at risk of losing job due to ongoing anxiety. She usually only managed to stay in a job for a few months before a crisis in her own life led to an increase in anxiety and often a drink or drugs binge.

We did a ‘values’ exploration (using Acceptance and Commitment Therapy), finding what was important and what Kayla wanted to have in her life. Trust, Respect, Adventure were identified and have underpinned her taking new actions – moving into her own accommodation, applying for new job with better prospects, going on holiday and prioritising wellbeing and having fun.

Kayla showed courage and resilience, and at a key anniversary talked to her 1625ip Reboot Coach about the impact of a parent’s suicide. This was a turning point in Kayla as she started to be more open to people in her life, when she needed support.

Kayla has become more open with people she knows, letting them know when she’s not okay. She has managed difficulties at work without leaving and become better at looking after herself.