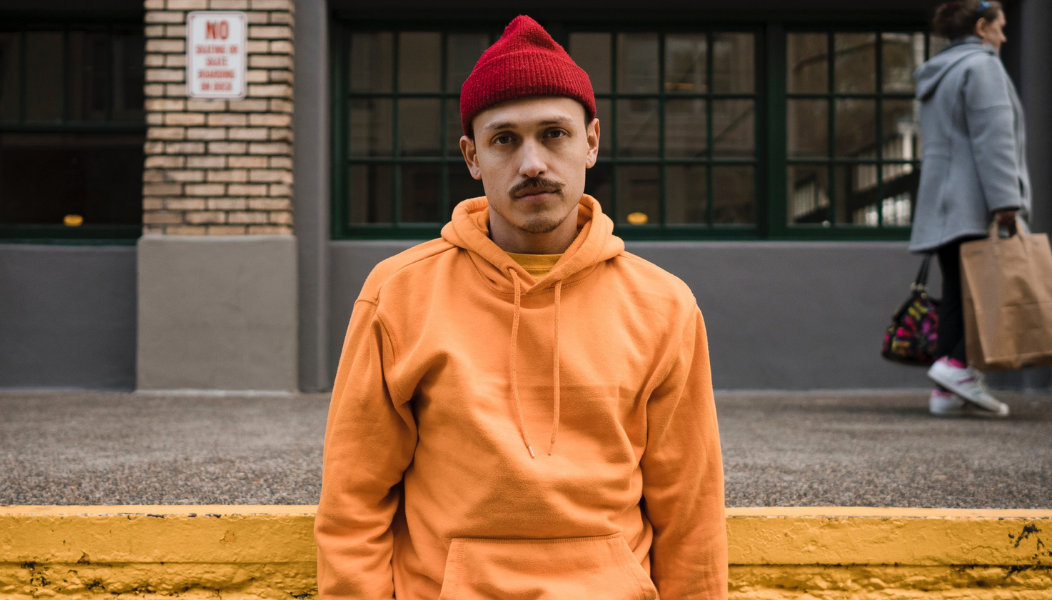 Johnny had struggled with education in the past and presented with a number of significant physical and mental health challenges. Nevertheless, he wanted to explore interesting things that he could do with his time.

Johnny had been living in high support accommodation for six months. During that time, he had been learning how to manage bills, utilities and budgeting and develop good relationships with his neighbours. Johnny was involved with friends and football and enjoyed being social around these things.

One of 1625ips’ Education, Employment and Training (EET) Coach met Johnny and discussed how they could support his plans around EET. He wanted to do something that would help him develop communication skills and work towards a return to education. He felt that he was often misunderstood and wanted to be listened to. Johnny was open to the idea of attending the Youth Board as a volunteer, to learn about using his voice in a different way.

He attended Youth Board meetings and learned about a different way of communicating by watching other board members and listening to the way that people took turns to talk. By making contributions to the meetings, he showed that he had picked up new appropriate habits, such as waiting for other people to finish talking, using appropriate language, and reflecting on what other people were saying.

Johnny demonstrated that he could reflect on things that had been difficult for him in the past. He showed a keenness to learn and develop, to try and improve his situation.

Johnny enjoyed attending Youth Board and speaking about matters that were important to him. 1625ip supported Johnny to help him feel comfortable in a new environment and encourage his active participation. He seemed to pick up the different way of doing things and demonstrated that he would take on a challenge. This success story encouraged Johnny to take risks and get involved in other new things.

Johnny engaged with a community mentor, and he felt that he really benefitted from spending time with someone older, with a different perspective. He also attended the Tenancy course to help develop his skills around managing his tenancy. The outcome of these was that Johnny felt more confident about trying new things, and he had taken on board new ways of communicating and displayed these through his behaviour at the mentoring meetings and in his Tenancy training sessions.

His Coach continues to support him, and reminds Johnny of his successes and the potential he has. The next step is to explore a return to education to gain some qualifications to support his futute ambitions.