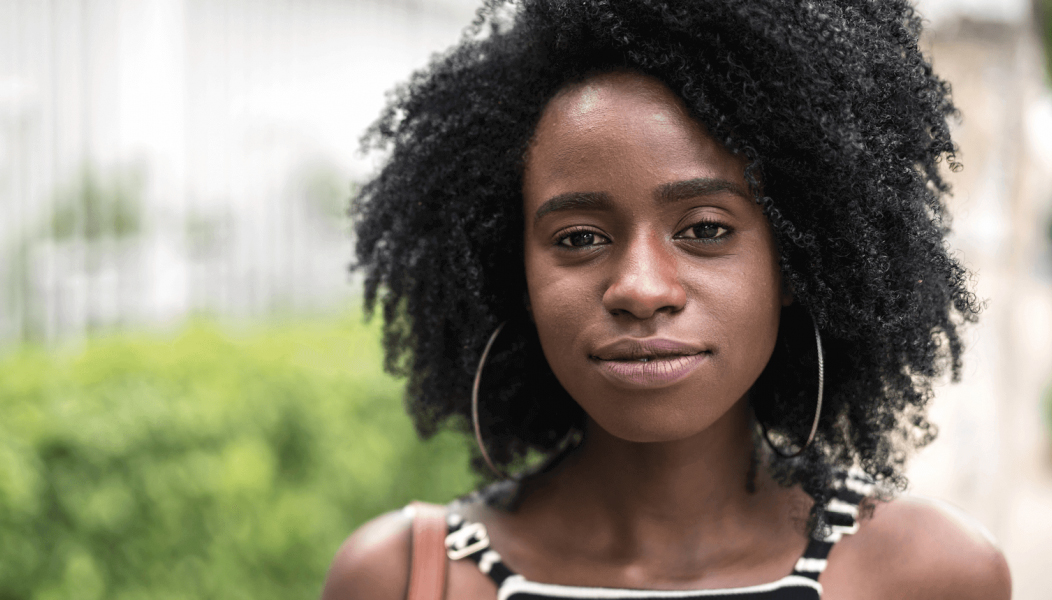 Why did Jazmine need support from 1625ip?

Jazmine faced challenges to her physical, mental, and emotional health from a very young age following traumatic experiences of rejection and instability in her home life. This led to difficulties in forming attachments with peers and trusted adults, which impacted Jazmine’s schooling significantly. During her early adolescent years, Jazmine then experienced significant trauma perpetrated by a member of her household over an extended period of time. Eventually Jazmine took the brave step of disclosing this abuse, leading to her and her siblings being taken into care. After a year or so of instability, Jazmine was placed into foster care with a couple of whom she speaks very fondly, and at 18 began a rocky journey into independent living. Now 21, Jazmine has secured her own flat, begun working part-time, and is beginning to be able to imagine a future for herself in which she is happy and secure.

How did 1625ip services help Jazmine be more independent?

Jazmine and I meet at her flat in Bath. She is thoughtful and kind, always beginning our meetings keen to know how I am. A habit we have formed in our work since our first meeting almost a year ago. We decide to go for a walk, and find a café that allows us to socially distance appropriately whilst being out of the rain.

Jazmine finds us a table whilst I order us something to drink – Jazmine asks for lemonade. I order Rose Lemonade (the closest thing they appear to serve) for Jazmine and coffee for myself. When I return to the table and Jazmine takes a sip, she makes a face; “tastes like Turkish delight” she laughs, “I hate Turkish delight”. Immediately apologetic, Jazmine’s conscientious nature makes telling me this difficult, and she is inclined to refuse when I suggest she go and order something else. Jazmine is always so mindful of mine and everyone else’s feelings, often to her own detriment. However, in this case, she is persuaded. Nevertheless, she still decants the Rose Lemonade back into its bottle so that she can give it to her friend.

We begin to talk about Jazmine’s history and her journey into the care system. Jazmine identifies that even at a very young age (five or six), she struggled with anger and emotional regulation. She connects this with experiences of neglect and rejection, experiences that mean she finds being vulnerable difficult and scary. At this age, her Mum separated from the man Jazmine believed was her biological father.

Mum would eventually go onto have a second long-term partner who lived with the family. This man would go onto sexually abuse Jazmine, and physically abuse her younger brother – a child with significant learning difficulties. Understandably, this is not a topic that Jazmine wishes to discuss in any amount of detail. At 14 years old Jazmine disclosed the abuse. This act of bravery led to her, her younger brother, and even younger sister all being taken into care, and the incarceration of the abuser.

For the next year or so, Jazmine’s life was very unstable, She lived with a grandparent for a short period, and then with a short term foster carer. However, on her fifteenth birthday, Jazmine was placed with her new foster carers. A couple with whom Jazmine would remain until she turned eighteen. Jazmine relates that these people gave her the security and consistency she needed to begin her recovery, and taught her a lot about how to trust and be a member of a family. Their impact on Jazmine cannot be overstated. The opportunity to learn to trust and be loved clearly meant the world to Jazmine, as did the variety of other opportunities they provided her with. Jazmine fondly remembers family holidays and time spent rock pooling, cliff-jumping, and horse-riding.

During her time with this couple, Jazmine had two jobs. Firstly she secured a role with Centre Parcs on their housekeeping team. Jazmine remembers this as a very positive experience, and once again highlights her conscientious side. Her team of housekeepers were by far the best – both in terms of speed and thoroughness. Jazmine was told she would have to work with one of the other teams, and relates her frustrations at not being able to continue to work with the team she had worked so hard as a part of. Following this role, Jazmine secured a role in residential care, but quickly discovered that it impacted her mental health poorly, as she found the guilt of not being able to offer the level of care she would like due to the demands of the role, was too much.
At the same time as leaving this position, Jazmine also broke up with her partner at the time. This emotional escalation culminated in a big falling-out with her carers, which led to her leaving the placement and at 18 moving back in with her Mum.

Mum’s mental health, combined with the challenges Jazmine was still experiencing, meant that this arrangement lasted under a year. During this time, and over the following two years, Jazmine began to abuse substances heavily, self-harm frequently, and attempt suicide on several occasions. She also started a new relationship. This relationship, centred on their shared substance abuse, was emotionally and physically abusive, with both Jazmine and her partner taking on the role of victim and perpetrator.

At the start of 2019, Jazmine moved into supported accommodation. She was able to overcome her substance use issues, and ended the abusive relationship she was in. It was in the summer of that year that Jazmine was referred to the Reboot service by her leaving care personal advisor. Jazmine explained to me that she knew at the time that she was not ready for any EET. “I knew I needed stability, but I didn’t feel like I wanted to do the things to pursue it. I decided to work with Reboot so that someone would be there when I was ready.”

The first 6 months or so of our work together were characterised by fortnightly appointments at Jazmine’s accommodation. These took the form of ACT informed conversations, including the occasional therapeutic intervention, that allowed us to build trust, whilst gently supporting Jazmine to become more flexible with her thoughts, beliefs and feelings. Over time, Jazmine became more forthcoming about her desire to start thinking about work. Once Jazmine was ready, in her own time, we had established a relationship that meant she could explore these things with someone she trusted.

What’s in store for Jazmine now?

Jazmine is now maintaining her own tenancy, working part-time for the first time in several years, looking for a new job with more hours and more challenge, and exploring possible training avenues for a career. In summing up her experience with Reboot she says;

“The support I have received has been more than just a step to a career path. My work with my Coach has been substantial to me understanding that I am capable and deserve a good future as long as I am willing to help myself.”