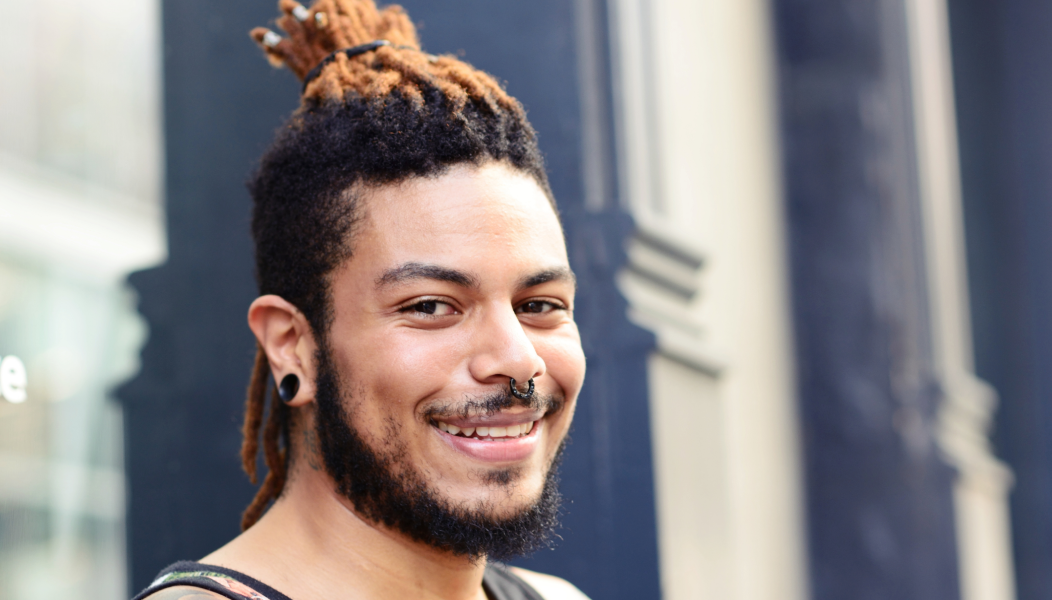 Why did James need support from 1625ip?

When James started working with his support worker, he had recently moved from a hostel into his own housing association flat. He was suffering from anxiety stemming from feelings of isolation, as he had little contact with his family. Although James has a close friend, he lives an hour away by bus and benefit complications prevented them from spending time together. His anxieties were exacerbated by being new to the area.

How did 1625ip services help James be more independent?

James established a healthy, trusting relationship with his support worker, enabling him to voice his worries and start to overcome his anxiety.

Through 1625ip, James has been able to attend a care-leavers drop-in, where he can see his friend and socialise with peers. Big relief came when his benefits were updated and transferred to the Universal Credit system. After a while, he displayed improved confidence in completing this process independently, despite his initial reservations relating to taking the bus and attending the appointment at the job centre alone.

In order to support the development of James’s confidence and help him learn to manage his anxiety, he was referred to a mentoring service within 1625ip. He enjoys meeting with his community mentor as they have shared interests that have allowed them to develop a meaningful bond. Moreover, with his mentor’s support and encouragement, James is able explore his local area and participate in activities.

What’s in store for James now?

James has stated interest in joining the police force in future or establishing a career in retail. He is also considering further education, having already completed his AQAs. Together with his support worker and his mentor, who works as a recruitment consultant, he is taking steps towards applying for jobs.