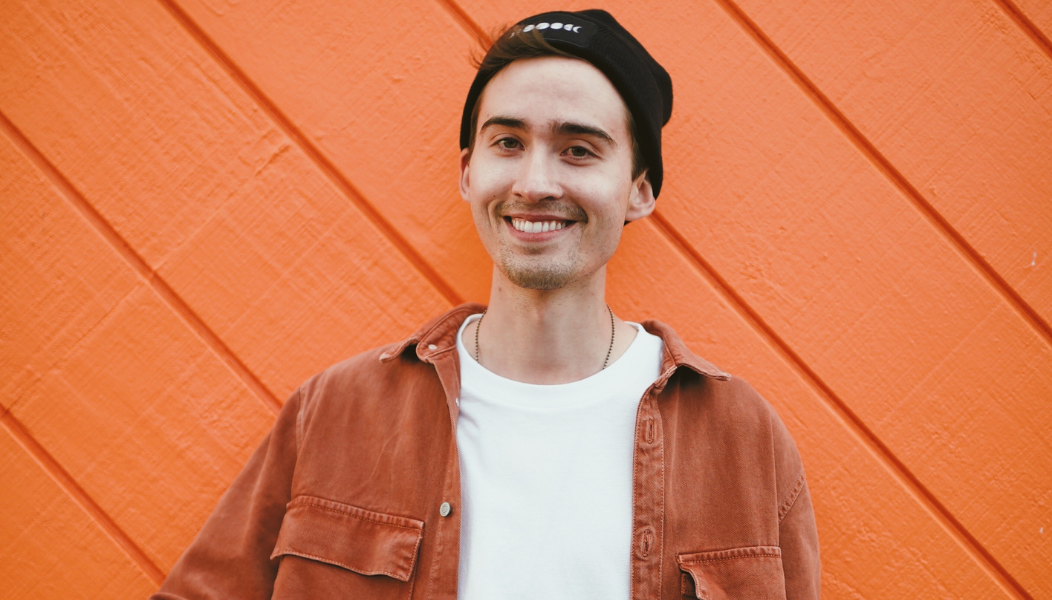 A story of supporting a young person through education, employment and training

We started working with Jake in June 2018. Jake’s barriers included having no experience of the workplace and high levels of anxiety around being around people. He identified his goals as to gain experience of retail work, to build his confidence, and to obtain a retail job.

Staff met with Jake and helped him to update his CV and to highlight areas of strength in it. Staff then supported Jake with some practice interview sessions to help him build his confidence and to develop his public speaking skills. Staff then inquired about Marks and Spencer’s retail work placement opportunities and fed back this information to Jake at the next meeting.

Jake was really excited at the prospect of working for a company like Marks and Spencer’s. Staff supported Jake with his application for this and then supported him at his interview. Jake was accepted for a two-week placement, with the potential for him to be offered a 3-month part-time contract if he impressed them with his development over the two week period. Jake made good progress in many areas and at his two-week review was told that he would be offered a further week. This was because the staff there felt Jake was almost ready, but that he needed to show them further development with customer service. Staff had regular contact with Jake over this two week period and customer service and communication were the focus of these conversations.

Jake really impressed Marks and Spencer’s in his third week and showed a marked improvement with his customer service skills. Staff had met with Jake during this third week to coach and support him around his anxieties. At the review after his third week of placement Jake was offered a three-month part-time contract with Marks and Spencer’s. Jake was delighted. His confidence and skill set had improved significantly over the three-week period on placement. Staff arranged for Jake to meet regularly so that his CV could be updated before exit from support and that some time could be spent supporting Jake to apply for jobs towards the end of his temporary contract.