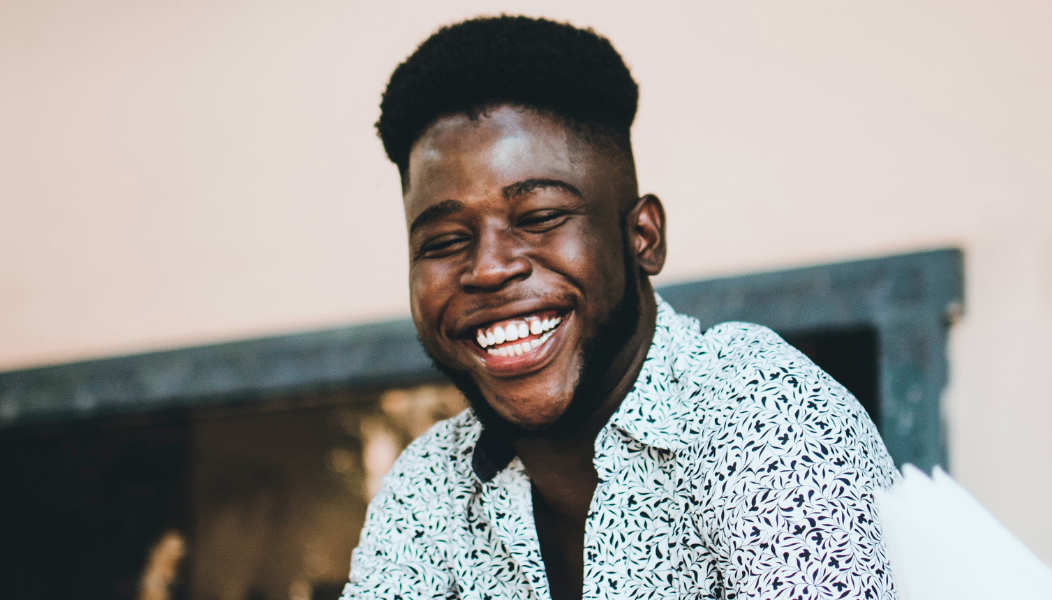 Elijah was a care leaver who was referred to the Children and Young People Service (CYPS) project at 1625ip by his PA in the council in the Transition To Independence team. His support was about to be closed due to his age, but, his PA felt like he needed support, so contacted 1625ip.

He had just moved into his own tenancy, was a job seeker and presented some substance misuse and mental health concerns.

Elijah already attended the weekly care leavers drop in. We arranged a joint meeting at this drop in with his PA, to have a formal introduction and discuss support as part of this handover.

We organised his utility bills and Universal Credit application and set up a payment plan for his accumulated rent arrears.

Elijah feels much more positive and feels that his mental health is doing well, although it can have its ups and downs. He has found a part-time job and has been focusing on work, so has not been attending or hosting parties which would typically result in his substance misuse.

Elijah demonstrated strong independence skills, which can be seen in his communication with his Job Coach about his Universal Credit portal.

He is managing his time well and is engaging well with 1625ip. He is now working part-time and is focused on getting his own transport.

Our intervention meant that Elijah had regular benefits coming in, and his tenancy was no longer at risk due to arrears.

He has had to manage changes, such as like changes in contracted hours and the cancelling of contracts due to covid-19. With the help of 1625ip, he has been able to successfully maintain his job, even when things became difficult.