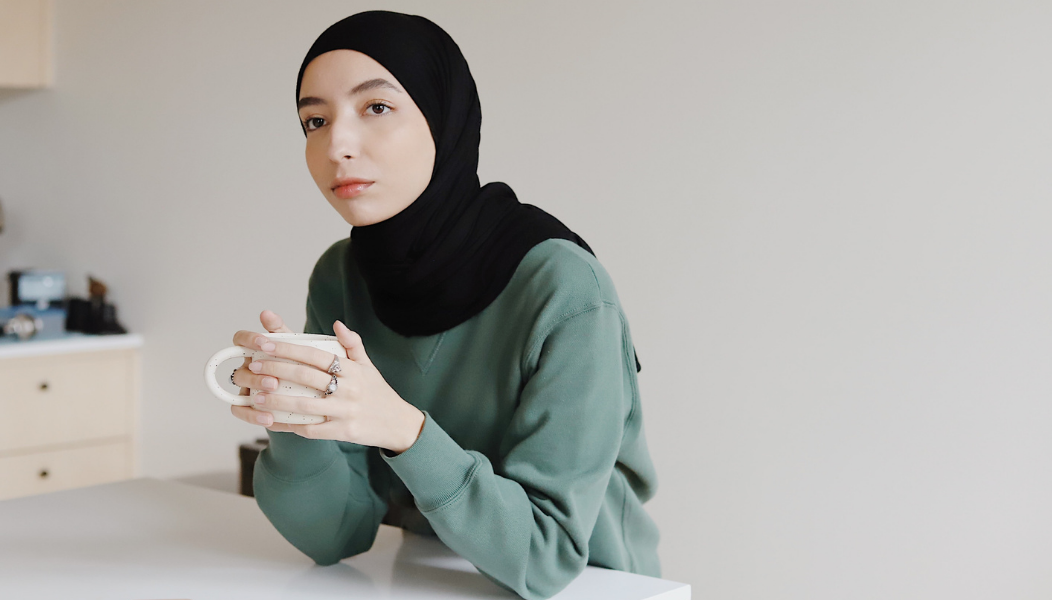 Ari found a home and made a family. Ari was a single mum, homeless, fighting to make a home for her child.

Life when Ari came to 1625 Independent People.
I needed to flee from my daughter’s father and my mum was in Bristol at the time and all I wanted was my
mum. I came to find her but she left Bristol shortly after I arrived.

Life was a struggle because I was living with my auntie while I was pregnant and after I gave birth. It felt like I
was a burden because used the kitchen lots and I needed a bed, so my cousin had to sleep on the sofa for
over a year which obviously get’s annoying. It was hard because I would have to stay in one room with
my daughter so I didn’t annoy them. And it was hard to get her bottle from the kitchen. I bought flasks just so I
could stay out of their way.

There were lots of barriers to getting help, and a complicated pregnancy.
It felt horrible, I was alone and scared because I didn’t know what to do next. And it just got harder and harder and working when I was pregnant. My pregnancy was horrible. I was constantly ill and was in hospital in and out. I was throwing up, couldn’t eat, couldn’t keep water down. All that was going through my mind was my child.

I finally got my benefits. I went back to the council and I got a call the next day, I was staying at a  friends and they then put me in temporary accommodation.

I then received an email saying I had an appointment with 1625ip – I didn’t know who you were, someone must
have referred me. I was so nervous and anxious meeting new people and had already met so many new
people being interviewed about my case.

Finding a safe home
My daughter was my priority, I’ve always wanted kids and she was all I focused on, kept me going to make sure
she had everything she needed. One of the houses I was placed in I made a really good friend – we’re still
friends!

Finally, I have a flat that’s my own and my daughter has space to run around. I feel like it’s my daughter
that has helped me grow. She has been my saviour, she got me out of my situation.